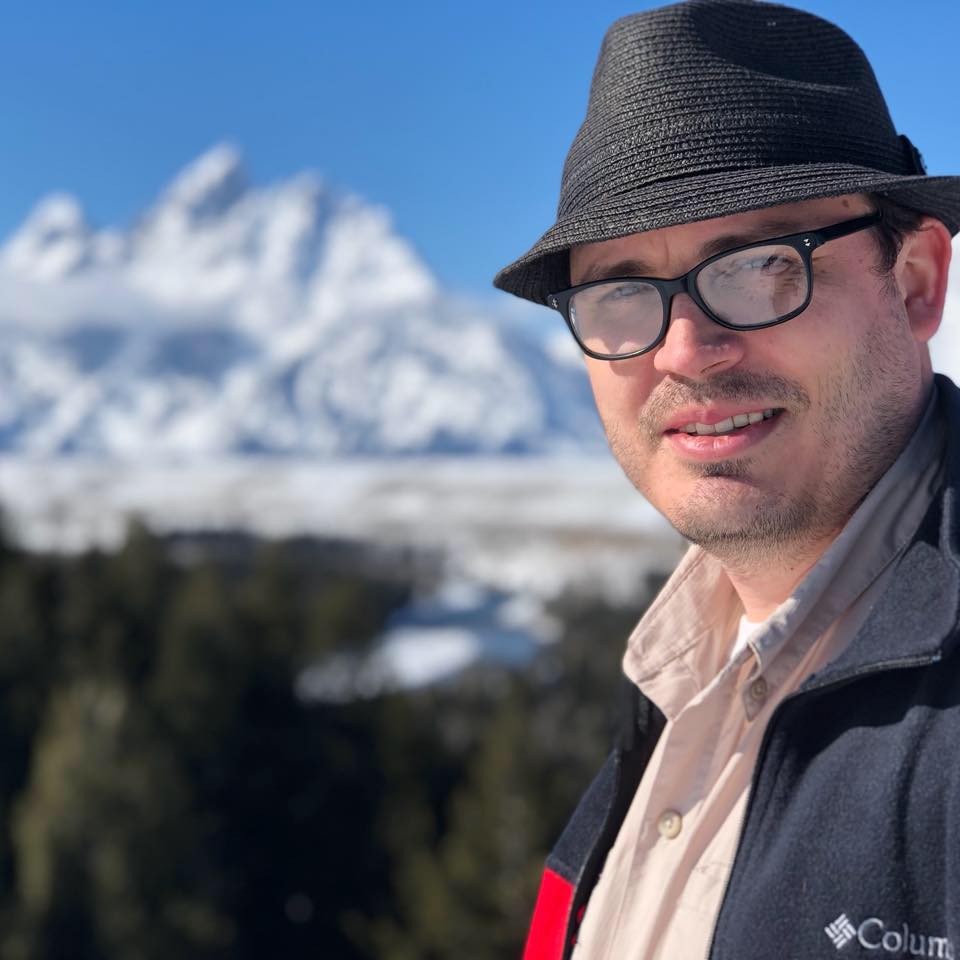 Life is much better when you aren’t alone.

In the fall of 2011 I was alone in my PKU experience. Growing up in the 80’s in Northern Louisiana, I didn’t know anyone else who had PKU. And since this was way before social media, I certainly didn’t know people from other states, much less other countries, who had PKU. So, for one thing, I had no idea that getting access to PKU medications was so difficult for so many.

Around this time I had to ask myself a question I never imagined possible: “What if I can’t get my PKU formula anymore?” Growing up in Louisiana, I never had any problems getting access to my formula. Sometime in the mid-70’s, someone affected by PKU was able to convince a state legislator that the State of Louisiana should provide formula to those who need it. And so, every month we went down to our local Caddo Parish Health Unit to pick up my formula (Louisiana, unlike every other state in the country, does not have counties, but rather parishes, which are virtually the same thing.)

Here I was, for the first time in my life, absolutely panicked about whether or not I would be able to keep getting my formula. A rumor had been circulating in Louisiana that due to budget cuts the state formula assistance program would be terminated. So I decided to do something that makes many professional videographers like myself extremely uncomfortable: I turned the camera on myself.

I started working at my first television station in Shreveport, Louisiana two weeks before the terrorist attacks on September 11, 2001. I was a news videographer, covering daily news stories that ranged from the latest developments at City Hall to car accidents to shootings to hurricanes to… you get the picture. When you live in that world of covering the news, it’s all you have time for. You accept going into the job that there are certain things you can’t say no to. When you get a phone call in the middle of the night from the assignments desk and you’re the on-call videographer, you wake up and go where they tell you. It’s all-consuming. So despite the fact that I had this vague desire to use my videography skills to raise awareness of PKU, I simply had no time to work on such a project. I eventually left the TV news business, and enjoyed the good life of getting to eat lunch in peace everyday, and making it home just after 5:00PM. So when this crisis hit and I thought I wouldn’t get my formula anymore, I decided to finally make a video to raise awareness of PKU. And now, I actually had time to do it.

One Monday night, after driving back 3 hours from South Louisiana where my PKU clinic is located, I set up my camera, sat down, and started talking. I didn’t really have a plan. I just started sharing my story. And I thought maybe, perhaps someone might see it.

I posted this video to YouTube that I simply called “My PKU Life”, and then shared it on Facebook. But then I thought, “I should share this with Dr. Andersson.” Dr. Hans Andersson is my PKU specialist at Tulane Medical Center in New Orleans, Louisiana. Much to my surprise, on Thanksgiving Day in 2011 I woke up to find an email from Dr. Andersson. He liked the video and said he would share with his colleagues across the country. I was so excited that people would see the video. I had worked in a TV market of about 400,000 people, and produced daily news stories that aired live every day. I had shot footage and performed uplinks to NBC, ABC, CNN, and Fox News. But for some reason, I was more excited about this than anything in my career. I thought that with such a small, niche audience it might mean something to people. I watched the YouTube view count go up, and up, and up, and up.

As of today the video has over 70,000 views. And it’s led to speaking engagements all over the country and world. Living with PKU has been a challenge for me, as it is for anyone who lives with this rare disease. But in my case it also provided me with a unique opportunity to use my professional skills for a cause that is immensely personal.

In the fall of 2011 I knew only one family affected by PKU. Today, I’m connected with thousands on social media, many of whom found me through my video “My PKU Life”. I’ve since produced a lot of other PKU videos, and over the last few years I’ve been working with the National PKU Alliance on a series of videos for their Lifting the Limits for PKU fundraising events. In the process I’ve met and interviewed a lot of families and individuals affected by PKU. And it is still the most personally rewarding work I can imagine. There was a time when I was working in TV that I felt trapped. I didn’t want to cover the news anymore, but I didn’t see a way out of the business. I questioned whether or not I would ever be able to use my skills for something that I found rewarding. So being able to work on all of the PKU video projects now means so much to me.

But most importantly, the opportunity to get to know people from all over has meant the world to me. Growing up, I was a pretty lonely guy. As I’m sure others with PKU can confirm, you’re often seen as an outsider. I didn’t have many close friendships until much later in high school. Whether or not other people intended to make me feel this way, the truth is I always felt like an outcast because I couldn’t eat like everyone else. Eating is such a social experience, and when you’re in middle school or high school, everything is even more of a social experience! So when you’re different from everyone else at that age, there will always be people there to remind you how different you are… And at that age, being different can be the worst possible thing to imagine.

But now I have friendships… real friendships with others affected by PKU.

I’m only 37, but I now look on my life in two stages… Before producing “My PKU Life” and after. I wrote about the experience of making this video because it was a transitional time for me personally. I’ve heard from countless people how much the video spoke to them, how it moved them in a deep way. And that’s the highest professional compliment I can imagine. But besides all of that, for me it marked a huge change in my life… I went from being completely cut off from the PKU community before I produced “My PKU Life” to being connected with thousands across the world.

I’ve done it both ways. I’ve tried this PKU lifestyle by myself, and I’ve tried it in the context of a community. And it is a much, much better experience when you aren’t alone.

If you’re affected by PKU and you’re out there trying to manage it all on your own, do yourself a favor and reach out to someone. Join a PKU group on Facebook. Share a photo on Instagram and use the hashtag #PKU. Or reach out to me at https://www.facebook.com/PKULife.tv/. We can chat, or if you’d like to watch the video I mentioned “My PKU Life”, I can send you a link. Do something, anything, to try to meet others also struggling with this lifestyle.

Life is much better when you aren’t alone.