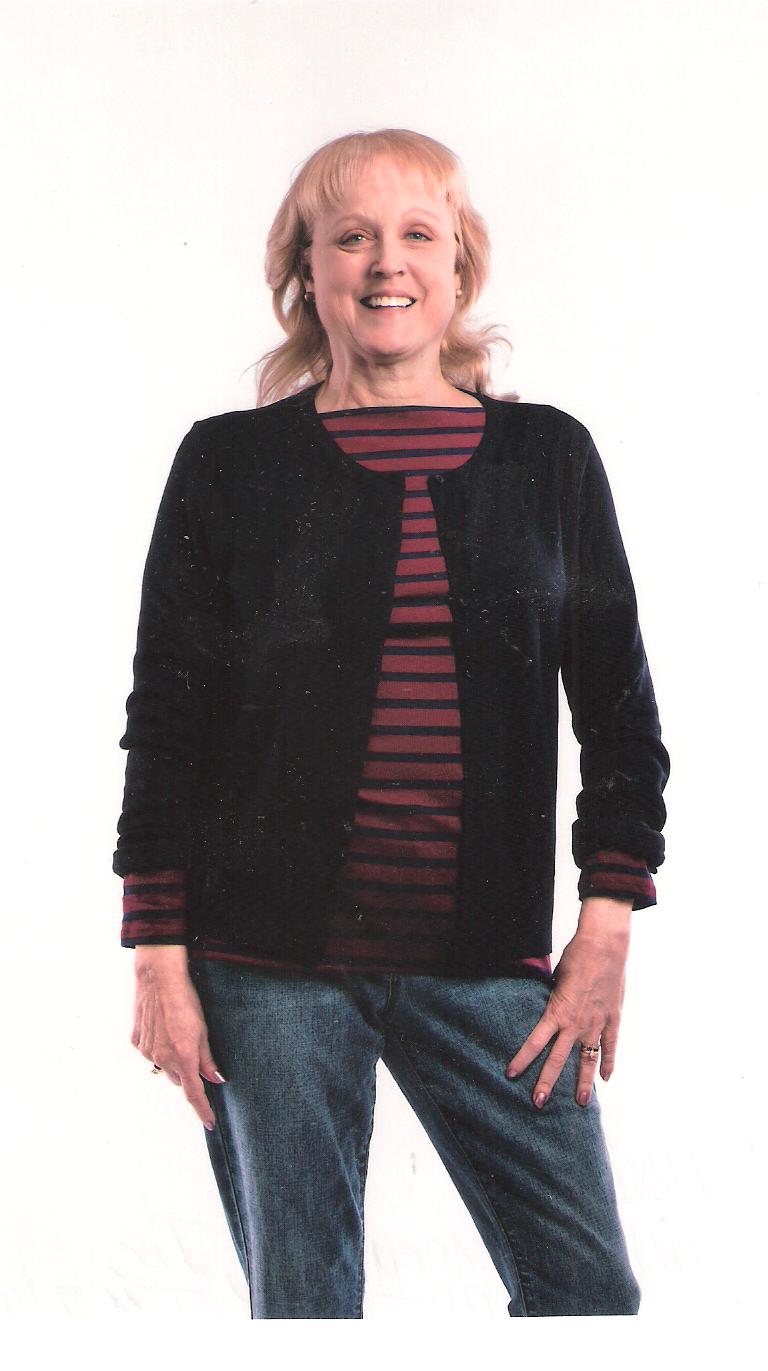 Hi, my name is Alicia (Endress) Davis, an only child, who was born three weeks early in November, 1959. At this time they had NO NEWBORN TESTING FOR PKU here in the United States. However, soon after I was born my mother became worried about a rash which I kept on my face, arms, legs, and behind my knees. She stayed in continuous contact with my Pediatrician, Dr. Oscar Spivey as he had kept up to date with the latest articles in his medical journals. He had just read an article concerning how to test someone for possible PKU with the “WET DIAPER TEST” which was started by Dr. Willard Centerwall in Los Angeles, California in 1957.

Dr. Spivey called my mother and asked her to bring me into his office because he had a suspicion of what the problem might be. He used a stick (kind of like a popsicle stick) which was put into my diaper that would turn a green color if the test was positive for PKU. The same afternoon of the test, Dr. Spivey called my mother to tell her that the test was positive for PKU and he was referring us to Talmadge Memorial Hospital in Augusta, Georgia for further testing. I stayed at Talmadge Memorial Hospital for one week and a diagnosis of Classical PKU was found, I was 4 months old. It was believed that I was one of 12 infants diagnosed in the United States at that time.

As you can imagine, my parents were devastated and had no clue as to what PKU was or how I would be affected over the years. They simply just put all their trust in God first and then in the doctors who over the years would care for me. I was placed on a strict low protein diet and a medical formula of Lofenalac. I can still recall that terrible tasting formula!! Then this is where all the trouble and heartache began for my family as my formula was very expensive, even back in those days. My parents had insurance, but the insurance wouldn’t pay for my formula and at times my father would be working 2 jobs just to help pay for it. My mother managed everything to do with my diet from making my formula to measuring my food intake. I seemed to be doing great over the next several years.

Then suddenly when I was 5 years old we received a phone call from Emory University in Atlanta and they wanted to see me. It was believed by the doctors at this time that I would be alright if they took me off my diet, so while at Emory I was taken off diet for the first time. I can vividly recall what I had to eat for my first meal off diet. It was at lunchtime and they brought me some BAKED HAM!!!!!! I remember saying how wonderful it tasted and how much I LOVED IT!!!!!! Little did I know that this was the first bite of a lifelong struggle for me.

I remained off diet until I was 44 years old (2004). It was at this time that I decided to look into going back on diet due to some behavioral problems I had begun experiencing. I had lost my last job due to emotional outbursts and I felt that I needed to see about trying to get some help. I spoke with my mother and she called Emory on my behalf. She spoke to Dr. Rani Singh and I can remember my mother telling me what the doctor said to her. Dr. Singh said, “Get her in here, I don’t care about the money issue, She needs help!!” So within just a few days I was on my way to Emory to see Dr. Singh for that help. It was determined at that time the best course for me was to go back on the diet after having been off it for so long. It was going to be a struggle, but for my health I had to do it.

Dr. Singh slowly took me off of all of the bad foods I had been eating for so long and got me started on a formula (Maxamum XP at that time). She had me come off of meats and cheeses first for a couple of months and then the rest a little later on. I’m currently still on diet even though I have a daily struggle trying not to eat all the bad foods which I’ve had in past years. I also continuously struggle with drinking my formula (Camino Pro now) as well, but I’m determined to do my best to hang in there with my diet. I know that I feel better when I’m on diet and have more energy, not to mention that my husband, Jerry can put up with me so much easier.

In 2016, while attending Emory’s Metabolic PKU/MSUD Camp I found out about an injection called Peg Pal. I talked to Dr. Singh and told her that I was interested in finding out about this and if it could help me. Camp was in June, and by July, I was chosen to participate in Emory’s Peg Pal Clinical Trials!! I became a RESPONDER TO PEG PAL IN FEBRUARY, 2016 and I’m still doing Peg Pal today. I take 2 shots at 20mg each daily in the evenings. My last Phe Level was at 1.4 mg!!!!!! I have just recently returned from Emory after having another Peg Pal Check-Up, so I don’t have my Phe Level back yet. I have really been so excited about Peg Pal and how well it is working for me. I want to shout out a huge “THANK YOU TO BARBARA KRUSE” for pushing to try to get me into the Clinical Trial. I can’t thank you enough!!!!

I just thank God for a persistent loving Mother, wonderful Pediatrician, great Support, and a patient loving Husband. I’ve always said that, “God could have made me normal, but he chose to make me with PKU and now what can I do with that?” I choose to help make the road a little easier for those coming behind me by doing whatever I can to spread the word about PKU. I THANK GOD FOR MY LIFE AND CONSIDER IT A MIRACLE!!!!!!